Observations
Through interviews and surveys, we also learned that used car shoppers are not interested in learning how a car performed when when it was new, which is what CR’s main reporting is about. They were much more interested in learning how other owners felt about the car. The closer they could get to speaking to the previous owner of a car, the better. In speaking with our car testing experts, we learned that, while we don’t test the same model every year, we do test them when their are major changes or redesign to the model.

Issues
The experience on Consumer Reports used cars information was pretty dire considering the rich information they’ve been collecting over the last 15 years. A used car model page was in fact a general description of the model and it’s performance over the last 10 years. This is not in line with how used car researchers look for information.

Solutions
I came up with an information architecture that would support our user’s research behavior in providing details about individual model years and leaning on smart use of user-generated reporting via our surveys.

While CR does not test used cars–they only test new cars, their annual survey of about 1 million vehicles tells the story of how used cars are performing today. This data was traditionally used to exact a reliability score for every model year. I proposed new ways of using that data so that we could report on used cars. It was a major shift in design, product, and analytics 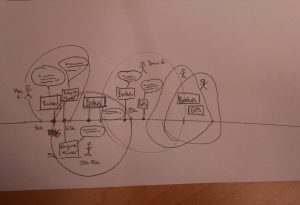 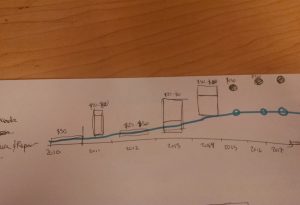 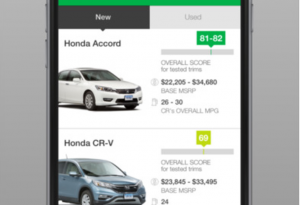 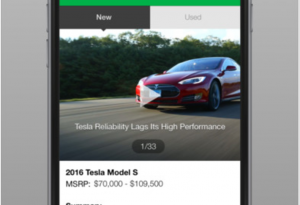